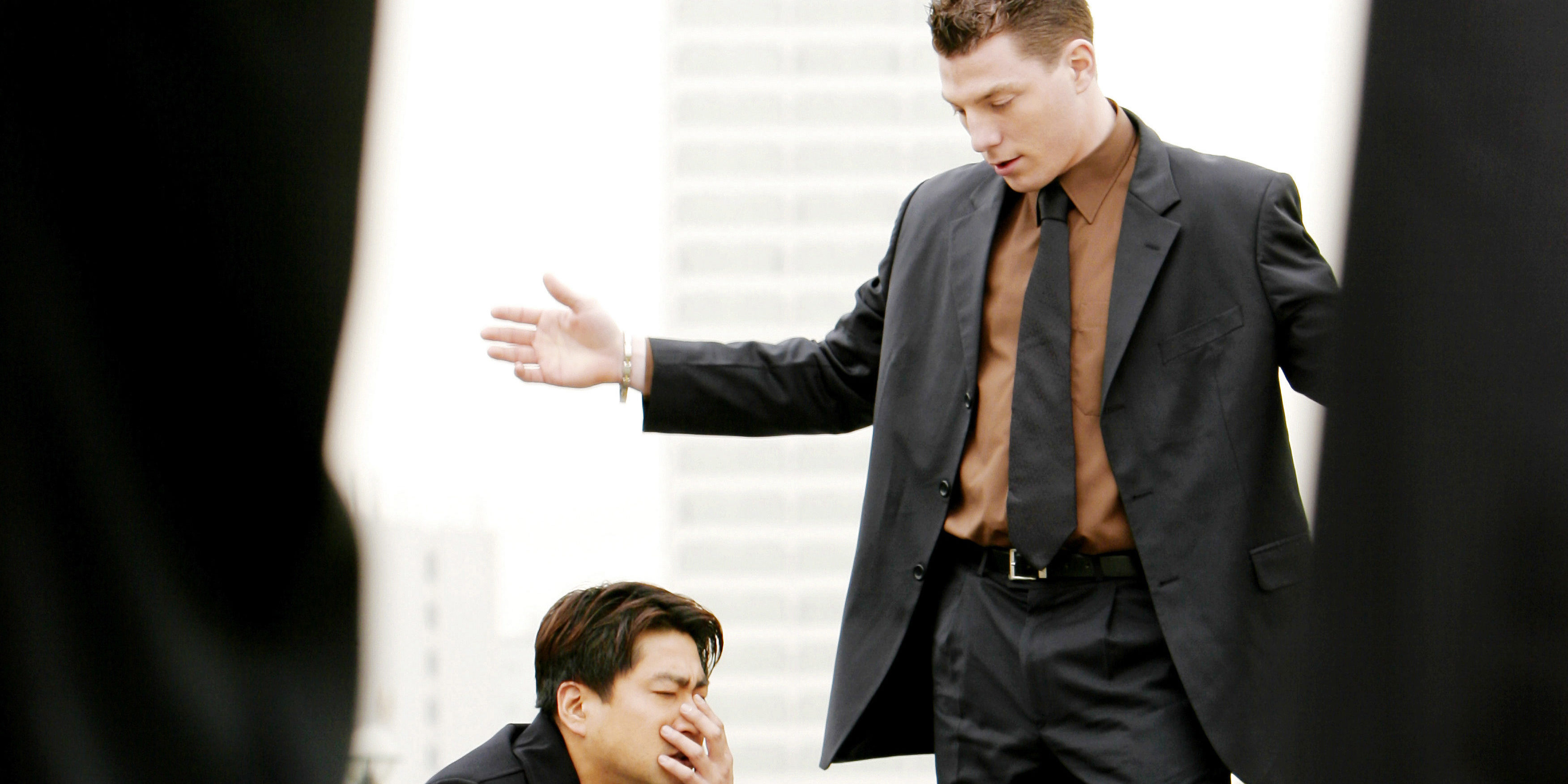 Many will have heard this phrase from a parent at some point in their life: “Do as I say, not as I do….”. It’s the sort of thing someone who smokes might come up with when telling their kid not to smoke. While we wouldn’t be likely to use that exact quote at work, many leaders make the mistake of implying that same logic their team. Why is this such a problem? After all, the leader may have issued a simple enough instruction. There is something that should never be done. Or, perhaps, it’s just the opposite, something that should be done. The problem, however, is rooted in an even simpler question: “Do you model the behavior you ask of your team?”

If a leader asks for behavior they don’t model, the problems are multifold:

Let’s take a look at a couple of example situations:
Example 1: You’re the lead on an electrical team. You insist that your team follow all safety rules, such as “Lock Out Tag Out”. A “LOTO” locks people from turning the power back on to a circuit when a given electrician’s tag is in place – also providing a clear indication of who is doing the work that has something turned off. It’s a critical safety procedure to avoid electrocution. One afternoon, you’re in a building making a very minor change that will only take a moment. You know what you’re doing, and it’s only going to take a moment, so you skip the LOTO. Not only are you risking death by electrocution, but you’re also risking your team seeing you as a hypocrite.

Example 2: You tell your software team “no excuses” for missing a morning scrum meeting – every member of the team should be there – but regularly schedule management meetings during that time or put up zero resistance when another team or your boss schedules a meeting at the same time. Multiple messages are being sent to your team: First, you’ve demonstrated that there apparently are excuses. Next, the rule isn’t important enough for you to follow (so why should they?). The information you get in that meeting isn’t very important. If you ask them later for information that would have been given at that meeting, you’re also communicating to them – albeit unintentionally – that you don’t really respect their time.