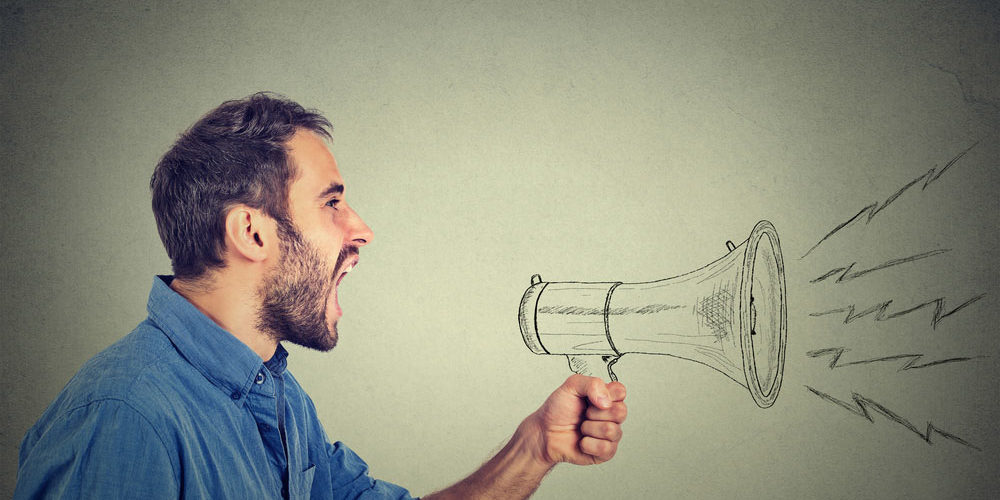 In a previous post, we explored the concept of power at a very high level. In this post, we’ll zoom in a little closer to one set of bases of power – those oriented around a person’s position. We broke positional power into three types based the 6 from French & Raven’s amazingly durable Bases of Power research from nearly 60 years ago, so let’s look at each.

Legitimate power is based on the accepted belief that someone has the right to make demands of you. This is often described as “Title Power” in the negotiation world, and great examples are police officers, teachers, parents, managers.

Different bases of legitimate power will have different assumptions as to the limits of what can be demanded. We accept that a parent can tell you to go to your room and go to bed, but we wouldn’t necessarily accept that from a teacher. Indeed, as we grow up, the breadth of the legitimate power subsides for both of these examples. Similarly, we may confer a high degree of legitimate power to our manager/supervisor the first day we’re on the job, but, if they are a poor leader or seem unsupported by others in the organization, we may diminish our view of how much power to grant them based on their title.

Legitimate power is, in most situations, the weakest form of power in the long term. It will generally last as long as the person holds the role that gave them that legitimate power, but the amount of weight followers give it will decline over time and become based more on other forms of power.

This is often tied closely to legitimate power, but can exist completely outside of any title or legitimate source. This power is rooted in the belief that someone can punish us if don’t comply with their demands. Sometimes this can come associated with legitimate power – such as them firing you. It can also come from things like starting rumors, telling secrets, or other damaging actions. Since it plays on fear, this power can be substantial depending on the setting and ability for the person subjected to it to get away from this power.

This is arguably one of the most powerful and sustainable bases of power. While people may grow tired of a specific reward, they generally do not grow tired of being rewarded – the trick is to find what reward gets the “biggest bang for the buck”.  The rewards can be something as simple as compensation (a raise, a bonus, a new car, etc.), or something more subtle such as simple praise or an even simpler “Thank you”. Much like coercive power, this is often tied closely to legitimate power, but, again, it can exist from any source that has a perceive potential reward.

Positional power is a somewhat mechanical form of power – that is, it is process oriented. “If this, then that” can be applied to each of these, and, used in a bubble, they can become stale. The power remains, but their use in leadership weakens. We want to keep each of these in mind as we consider the options we have as we lead, but we need a broader toolset to work with. Those tools go beyond power, but while we’re looking at power, we need to look at the more personal sources of power, and those we’ll visit in the next post in this series.