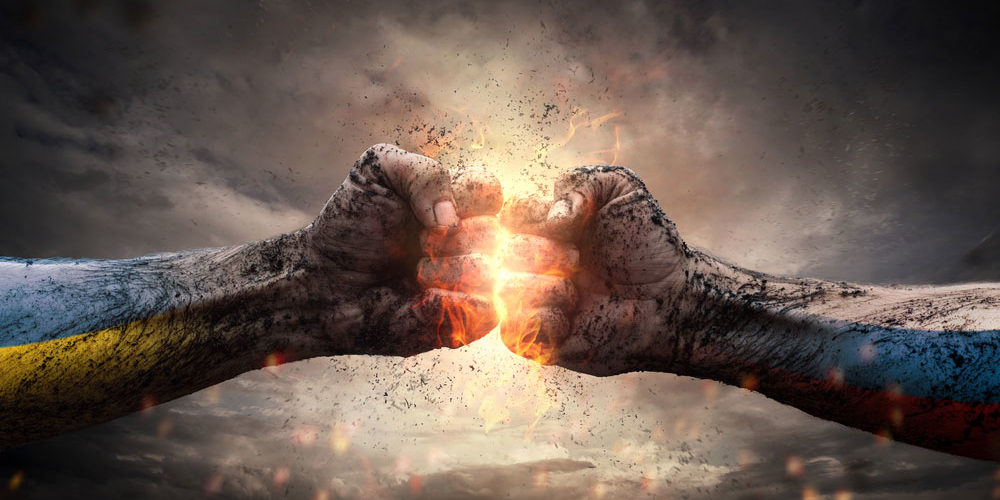 Whenever I hear the word Power, I think of the 1990’s dance classic song “I’ve Got The Power” – I guess I’ll never make it as an evil overlord. That said, the topics I write and speak on are generally about leadership, motivation and ethics though, we’re probably not going to start busting out any dance moves in this or any other post.

So then, what is the relevance of power? Power is a nebulous word that can mean many things, and, in this first of a series of posts, I want to break down the work power into different types, and, at a very high level, some of the sources (also known as “bases”) of power. In future posts, we’ll dive a bit

At the highest level of looking at power, you can think of it as broken up into physical and non-physical power. Let’s quickly look at each:

Physical power is the ability to physically force something to happen. I social contexts such as leadership, it usually has an extremely negative connotation to it. In society, it is deemed unacceptable to physically force someone to do something. That said, the potential, or threat of physical power is itself a form of power. While it too is viewed negatively, it is one that is often not fully recognized – even by those that are the source of the power.

In discussing concepts like leadership & ethics, we’re almost always talking social power, but physical power can’t be ignored. For example, if a 6′ 6″ (2m) retired rugby player directs a 5′ 6″ (1.7m) person to do something, there is a significant risk of the much smaller person feeling physically intimidated, even if the larger person has no intent of doing so. Leaders in situations like this need to be particularly aware and proactive in avoiding that impression.

Social power is much more nebulous. It is a set of more soft skills and conditions that provide degrees of influence – that is, varying amounts of “force” encouraging someone to accept a leader’s outlook. Were you to search it on Google, you would find it broken down into as few as 3 and as many as 12 different sources of power, but the dominant view on it is based on a long standing bit of research done by John French and Bertram Raven almost 60 years ago. They broke the “bases of power” into 6 groups (originally it was 5, and then Raven added a 6th a few years later). These roll up into two groupings:

Over the new few posts, we’ll explore each of these a bit deeper, and consider how a leader might want to leverage or avoid using these as they look to build their influence.